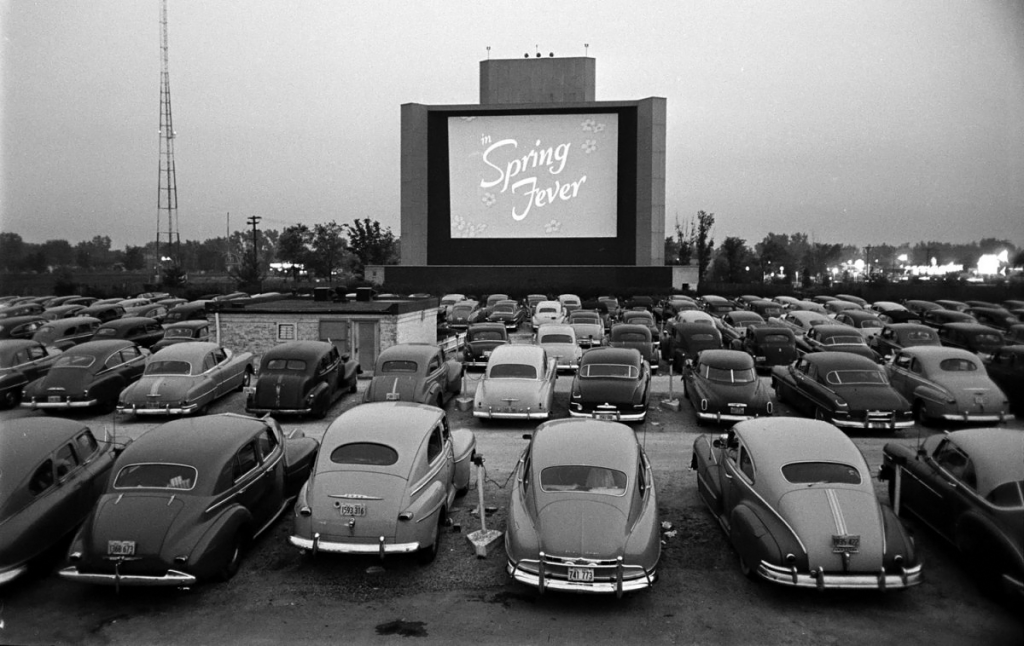 For car collectors and importers, films can be a great inspiration – and none more so than Mad Max.

The famed Pursuit Special from the original 1979 movie was a modified 1973 Ford Falcon XB GT and, 30 years after Beyond Thunderdome, makes a cameo performance once again in this year’s blockbuster revival.

So to celebrate the return of Mad Max – probably the ultimate fantasy car movie – and its cast of out-of-this-world modified vehicles, here’s our Cars2NZ trans-Tasman battle of the road-movies.

A two-tone Mark II Zephyr plays a central roll in this 1986 road movie described as “the Polynesian Easy Rider”. Three teens (Nicholas Rogers, Mitchell Manuel, Faifua Amiga) head south from Auckland blissfully unaware they’re being pursued by a van-load of vengeful thugs. Along the way, they encounter the Mongrel Mob, who turn out to be quite helpful, and experience love, prejudice and jealousy from strangers. This was was TVNZ’s first telefeature and included the title track “Freedom” sung by Annie Crummer.

The country’s best-known road movie is undoubtedly this 1981 classic directed by Geoff Murphy and starring a yellow Mini called Pork Pie. Despite its low budget, the film proved Kiwis could make blockbusters too. The plot has all the ingredients for a great Kiwi road movie including a journey which starts when young rascal Gerry steals the yellow Mini from a Kaitaia rental company and drives the full length of the country to Invercargill to reunite John with his ex-wife. Hitchhikers, police pursuits, hair-raising driving and the elevation of the “Blondini gang” to folk hero status.

A modified pink and black Trans-Am racing along high country South Island roads is about as odd-ball as expecting Oscar-winnner Cliff Robertson and ex-child star Leif Garrett to crop up in a mid 80s Kiwi film. But that’s what you get in this 1986 high-octane, Dukes of Hazzard-style stunt movie with an incredibly tenuous plot. A stunt driver and his mechanic – and their Trans-Am called Shaker – are hired by a scientist to smuggle a deadly virus out of Dunedin to give to the CIA (in case the dastardly NZ military gets its hands on it!) The film was originally touted as “fantasy car violence”.

Drugs, a charming killer cowboy, Oliver Driver as a violent skinhead, and a red 1975 Chrysler Valiant Ranger custom-made convertible all go to make a pretty cool Kiwi road movie. The big skies and big long roads of Canterbury provide the backdrop for small-town dreamers Alice (Heavenly Creature Melanie Lynskey) and Johnny (Dean O’Gorman). But the duo’s adventures go awry after meeting a cowboy with a questionable past. Snakeskin won five awards at the 2001 NZ Film and TV Awards, including best film and cinematography.

This lighthearted 2003 road movie follows three bogans from West Auckland who hear that Peter Jackson has got millions of dollars to shoot the Lord of the Rings trilogy and decide they want to audition as hobbits. After piling into their battered rust-gold Holden (complete with pink furry dice) they head south to Wellywood via stops in Hamilton, Putaruru and Taupo. Written by actor Peter Tait — with help from his bogan co-stars and director Grant Lahood — the film also features a memorable cameo by Madeline Sami, plus a blink-and-you’ll miss it appearance by Jackson himself. And some of the cast really did appear in The Lord of the Rings…

The Adventures of Priscilla, Queen of the Desert

Turning the usual cop-chases-and-outlaws road movie theme on its head, the title role of this 1994 Aussie movie about two drag queens and a transexual is a purple school bus called Priscilla. Although the film won an Oscar for its costume design, the settings which cross the Australian desert from Sydney to Alice Springs via Broken Hill are a major part of the movie.

This 2008 movie revolves around a kidnapper driving his hostage from the city into The Outback for delivery, but it also – according to some reviewers – sums up the Holden versus Ford rivalry so prevalent in Australia. John (from the city) drives his red Ford Fairmont into a rural Australian environment that is Holden country – Roscoe, the police officer, wears a belt with Holden buckle; the petrol station owner’s t-shirt proclaims the superiority of Holdens; the vehicle that spots the Ford is a Holden with the word emblazoned across its rear.

Although not strictly a road movie, you can pretty much smell the burning rubber in this 1994 movie about souped up cars and illegal drag racing around Melbourne’s inner west. The tone’s pretty hardcore – it is written by the same guy who wrote Romper Stomper after all – but there are some pretty cool four-wheeled roles played by a Holden LX Torana Sedan, a Valiant CL Stationwagon, a Valiant VH Charger, a Holden HJ Statesman Caprice, and a Holden HQ Monaro.

Shot on a miniscule budget but having attracted a real cult following, this 2004 indie movie follows a group of surf-mad Japanese backpackers who arrive in Sydney on working holiday visas but then disappear off in search of the perfect wave in their 1961 EK Holden station wagon. Much of the dialogue is in Japanese – and delivered via poetry too – but the roadtrip does take in the iconic tourist attractions of the Big Pineapple, Big Merino and Big Banana.

Although Mel Gibson will forever be linked with the iconic vehicles of the Mad Max movies, his debit role a couple of years earlier was also a road movie: 1977’s Summer City. Set in the early 1960s, four surfers drive their 1950s black Chevy Biscaine along the east coast north of Sydney looking for fun but finding violence! 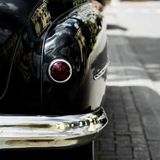 Tips for Classic Car Care
Posted on 20th January 2023
Ongoing love and care are necessary to maintain a car you can be proud of as you cruise New Zealand’s roads. Check out our top tips for classic car care.
Read more 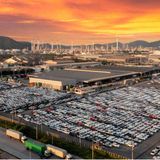 A Complete Guide to International Auto Shipping to NZ
Posted on 19th December 2022
Are you looking to import cars to NZ? Car shipping can be a mystery. We demystify car transporting and detail what your vehicle will encounter on its trip!
Read more 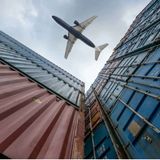 7 Things to Consider When Moving Countries
Posted on 19th December 2022
There are so many things to tick off when moving to another country. We share the overlooked aspects of moving countries, including transporting your cars!
Read more 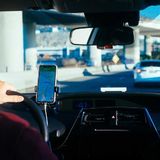 The Benefits of Transporting Your Car or Work Vehicle
Posted on 19th December 2022
Are you moving houses or relocating to a new city? We share the benefits of hiring vehicle shipping companies when it comes to transporting your cars!
Read more