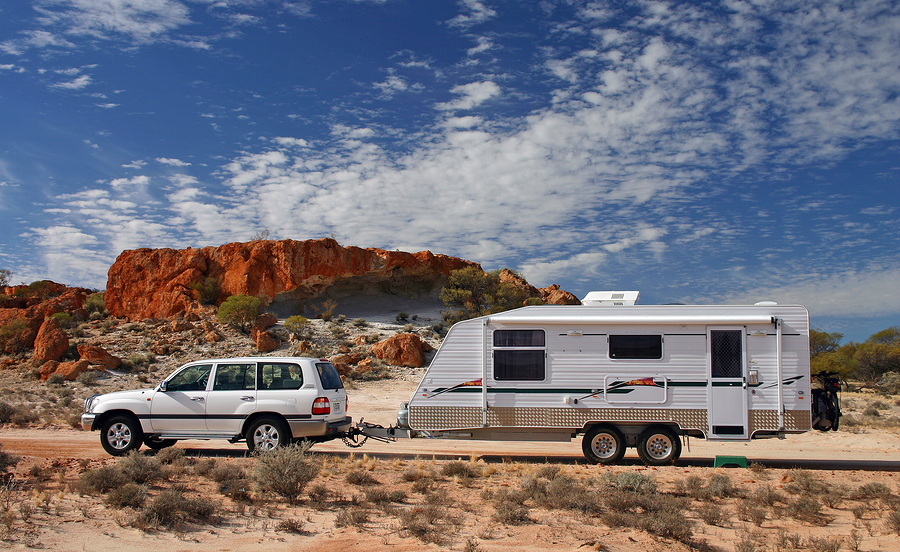 OK, cards on the table… the answer’s New Zealand.

Yes, we know it’s not much of a blog to set up some type of Bledisloe Cup for drivers and then blow the whistle for fulltime before a ball’s even been kicked in anger, but here at Cars2NZ, we feel we’re actually liberating vehicles by bringing them over The Ditch.

It doesn’t matter where you’re finding your vehicle in Australia because we can ship them from Brisbane, Sydney, Melbourne, Adelaide and Fremantle – and, believe us, that motor will thank you for saving it from those dusty, endless highways or clogged, polluted cities and introducing it to some of the best roads in the world.

So in the true Anzac spirit of competition and the odd bit of sportsmanship (did anyone say underarm?) here are our reasons why New Zealand is streets ahead of Australia when it comes to driving.

Have you ever driven between cities in Australia? Probably not, because, as any fool knows – even an Aussie one – it’s much simpler to fly. The shortest jaunt is probably the 9 hours it would take non-stop from Sydney to Melbourne – and that’s still longer than Auckland to Wellington.

In Australia the distances aren’t just large, they’re absolutely immense. Live in Perth and fancy a surfing holiday – well it’ll take you a day to get north to Carnarvon and the best part of a day to get south to Margaret River. And don’t even think about heading east – there’s days of desert before you hit civilisation.

As for the East coast – European backpackers take a year off just to bus between Sydney and Cairns. We know it’s a beautiful place, but it’s just too big to be a good place to drive.

New Zealand is pretty stretched out – and, yes, there is a stretch of water in between the North and South Islands to negotiate – but on the whole we offer any sort of road trip within a reasonable distance. If you live in a city, you can jump in a car and hit the coast or bush within a matter of minutes, and if you really want to get into the great outdoors, that’s only ever really just a couple of hours away.

The whole distance thing then leads on to what you can easily see when you decide to take a road trip. And the truth is that New Zealand wins hands down when it comes to variety.

Because of Australia’s size, you’re going to get behind the wheel and have a pretty good idea of what you’re likely to see over the ensuing hours before you hit civilization again. In New Zealand you can usually go from black sand beaches, to bush, to mountains, to lakes, to geysers, to bubbling mud – all within a few hours of motoring.

And the South Island is pretty much created as the perfect driving holiday – it’s as if someone took all the best bits of Australia and fitted them into an area two thirds the size of Victoria.

We can already hear the howls of protest over this one – surely Australia’s sun-kissed shores are better for driving than New Zealand’s green and pleasant land? And, yes, it would probably be a draw when it comes to climate if it wasn’t for one thing… no-one is ever taught in New Zealand that if they break down, they shouldn’t drink the radiator water and need to stay with their vehicle.

Quite simply, The Outback is a potential death trap for drivers because of its climate – and because of that Australia loses another round.

Even Australian Top Gear described New Zealand as “driving nirvana” (we’re assuming they mean home of the gods rather than scruffy rock stars) and called the coastal road around Kaikoura “Victoria’s Great Ocean Road, dialled up to 20” because of its perfect surface.

We will admit that the Aussies do make highly durable highways fit for their behemoth road-trains and that you’re far more likely to see a sign saying “Beware lime splashes” on this side of the Tasman, but if you’ve ever had to wash a white ute after a 10-day trip to north-west Australia, then you’ll at least understand why this category is at best a draw.

A few years ago, this would have been hands-down New Zealand’s win once more: unclogged roads, easy parking, the lack of a pall of smog sitting over the central city as soon as the morning rush-hour starts, the joy of taking the car up to the mountains or out to the ocean in less than half an hour… But the divide is getting a little narrower these days thanks to New Zealand’s growing urban population.

The drivability of cities relies on the cost of cars (New Zealand is cheaper than Australia for second-hand vehicles but more expensive for new cars); the cost of running a car (roughly averages out at around $4500 a year in either country) and overcrowding (Australian cities are much busier than Kiwi ones, but their urban roads are designed better). We reckon it’s another draw.

We’ve mentioned it before, but it’s worth repeating variety again here. Go to any website showing potential self-driving tours in New Zealand and Australia and New Zealand wins hands down when it comes to variety.