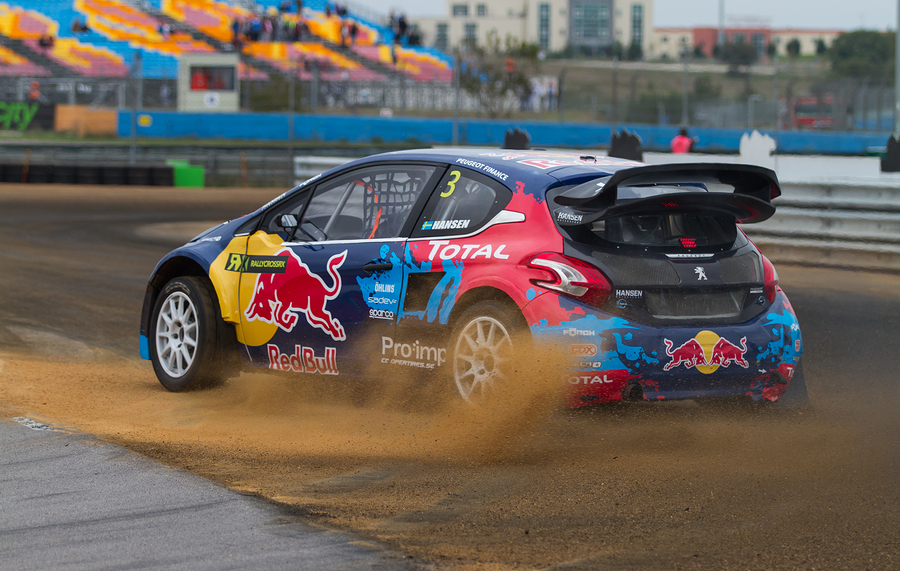 Dirt track racing was born in the US before the First World War and grew in popularity throughout the 1920s and 1930s. Performed on clay- or dirt-surfaced oval circuits, they were home to various races such as open-wheel racers in the North and stock cars in the South. While the former were for purpose-built racing vehicles, you could participate in the latter with everyday vehicles modified to pack a punch.

Dirt track racing is, today, the most common type of car racing in the US, but it isn’t the only country that likes the smell of fresh petrol in the morning, and Australia has also embraced it. If you like adrenaline and deafening engine roars, here is everything you should know about dirt-track racing in Australia.

First things first, understand what you are watching.

Because of the level of noise, it won’t surprise you to hear that communication is mostly done with visual aids. They can take the form of gestures but you will also see flags. Although there is no official colour coding, the racing world has nevertheless adopted the same colours.

As you will guess, a red flag is for stop, a yellow one to tell drivers to be cautious and a green is a go. But how about white? Chequered or yellow with a diagonal line?

Here are their meanings:

White: Step on it, you’ve got only one more lap to go.

Chequered: End of the race.

Black, with or without white markings: It has a number of meanings, but none of them good. It means that the driver has to return to the pits, either because his car has a problem or he has been disqualified!

Vertical red and yellow stripes: either the track is wet and slippery or there are debris on it and drivers should be cautious.

They start with ‘Hot laps’ the night before the qualifications, where drivers run two to five laps to get acquainted with the circuit.

Less commonly, heat races are used for this purpose, and the three / four drivers with the best times automatically qualify for the main event or A feature. They are, however, more often ‘preliminary races’ to the main event, a bit like the opening act at a concert. They usually last 8 to 12 laps.

With the pill draw system, each driver gets a certain number of points related to their position at the finish line and a bonus 1.5 points when they overtake a car. At the end of the session, the 16 drivers with the most points make it to the next round. On occasions, you may see a B main / Last Chance Showdown qualification. This is the very last chance for drivers to qualify.

Then comes the A Main or Feature, the main event itself. Depending on the race, the program can last from 10 to 50 laps. Regardless of positions in the qualifying rounds, the winner of the A main is the winner of the race.

The categories of cars

Racing venues and organisations have a rule book defining car categories and their features, such as overall dimensions, engine size, equipment requirements and prohibitions. Many tracks can accommodate two types of vehicles, open wheel cars and stock cars.

Open wheel cars owe their name to the fact that their wheels are usually not protected by fenders and are therefore exposed or ‘open’. Their engines are normally powerful four-to eight-cylinder but there is also a single-cylinder category.

Sprint cars are perhaps the coolest of open-wheel cars. They pack more horsepower than a F1 car and for this reason often have to have wings on the top so that they won’t take off at high speeds! There are wingless sprint cars too, but they are usually the single-cylinder type with less power.

A stock car is, basically, a car whose original manufacturing configuration hasn’t been modified. This term is used to differentiate them from cars built for racing purposes only. They are basically your everyday cars although they can reach top speeds of 220km/h.

The love children of open-wheel cars and stock cars, modified cars have the racing characteristics of a stock car but covered rear wheels - although their front wheels are left exposed. They are divided by official racing bodies into further subcategories determined by which race they can participate in.

In Australia, the main events are the World Series Sprintcars nationwide and the Ultimate Sprintcar Championship in Queensland, NSW Victoria and South Australia.

The Ultimate Sprintcar Championship is very much a newcomer as it had its first iteration in 2015. It was created to replace the NSW Sprintcar Premiership as it was felt that that race lacked purpose and didn’t engage enough with drivers.

The World Series Sprintcars was created in 1986 as the Australian answer to the World of Outlaws (WoO) in the US. It is an international event with drivers from around the world which takes place from December to February and involves 12 rounds during the Australian Speedway season.

A fun event to go to is the Demolition Derby races. If you have ever been stuck in a traffic jam and wished you could be James Bond and just plough your way through the other cars with impunity, you will feel a secret glee at seeing cars intent on destroying others and not worry about how they are going to explain it to their car insurers!

If you are planning to come to Australia to follow the season with your own car, get in touch with us to get a quote to transport it. 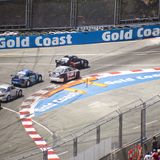