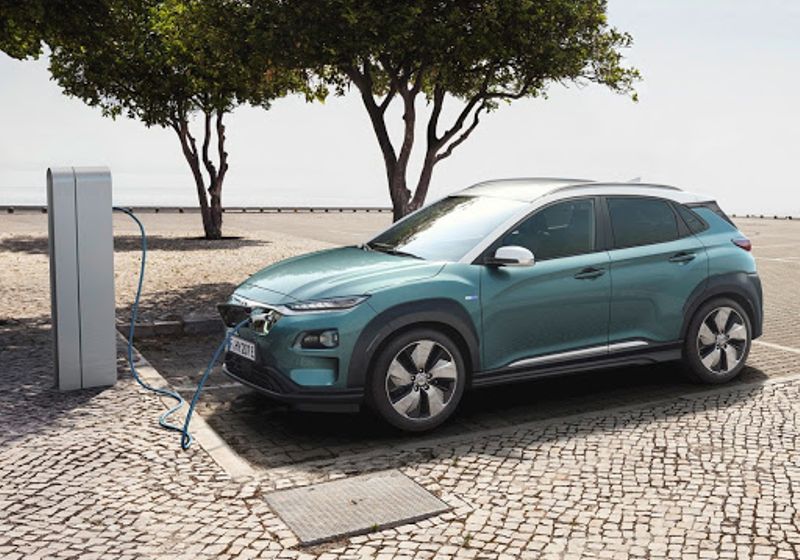 Several countries around the world have announced bans on fossil fuel vehicle imports by 2030, in a bid to facilitate great electric vehicle uptake. It is highly likely that the New Zealand government will end up operating within a similar time frame.

Over 3.1 million electric and hybrid vehicles were sold worldwide last year, bringing the number of plugin vehicles on roads globally to over 10 million. Some of the world’s biggest car manufacturers such as Honda and Volvo are phasing out non-electric vehicles, and Tesla and Chinese manufacturers are preparing to release cheaper electric vehicle (EV) models; it is clear that EVs are becoming more popular and more accessible.

In their draft advice, the Climate Change Commission has called for a ban on fossil fuel vehicle imports to New Zealand by 2035, and has recommended a string of investments in transport and EV charging infrastructure to make this feasible. However, it is worth noting that the United Kingdom has accelerated their ban on imports of petrol and diesel cars from 2040 to 2030. The UK is also a right-hand drive market, so New Zealand will likely act faster too. Otherwise,we risk becoming a dumping ground for non-electric vehicles rejected by the UK, which will make it much harder for us to transition the country to electric vehicles in the near future.

The introduction of a Clean Car Import Standard in January was the Kiwi government’s first step in the transition away from fossil fuel vehicle imports. When the Climate Change Commission releases their official advice on EV policy in the coming months, the government will likely adjust their policies accordingly - especially because stimulating EV uptake will be a key strategy in rapidly reducing our net emissions.

Given our government’s new focus on combating the climate change crisis, and New Zealand not wanting to be left behind by the electric vehicle movement, it is more than likely that fossil fuel vehicle imports will be banned by 2035, if not sooner! 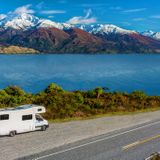 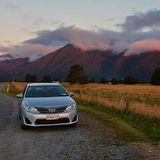 How to avoid hidden fees on vehicle shipping to New Zealand
Posted on 28th February 2022
There are lots of costs to be aware of when you import a car or caravan to NZ. Here are our tips for making sure you don’t end up with surprise shipping fees.
Read more 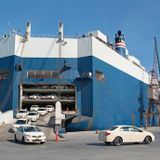 How long does it take to ship a car to New Zealand from different parts of the world?
Posted on 24th January 2022
Hear from our shipping team on how long it takes to ship cars, caravans, motorbikes and other vehicles to NZ from, Australia, UK, USA, Japan and elsewhere.
Read more 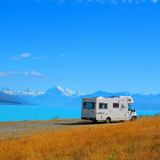 The 5 Most Scenic Roads in New Zealand
Posted on 21st December 2021
Enjoy the best scenery of New Zealand, right from your vehicle window! Here are five of New Zealand’s most scenic roads.
Read more