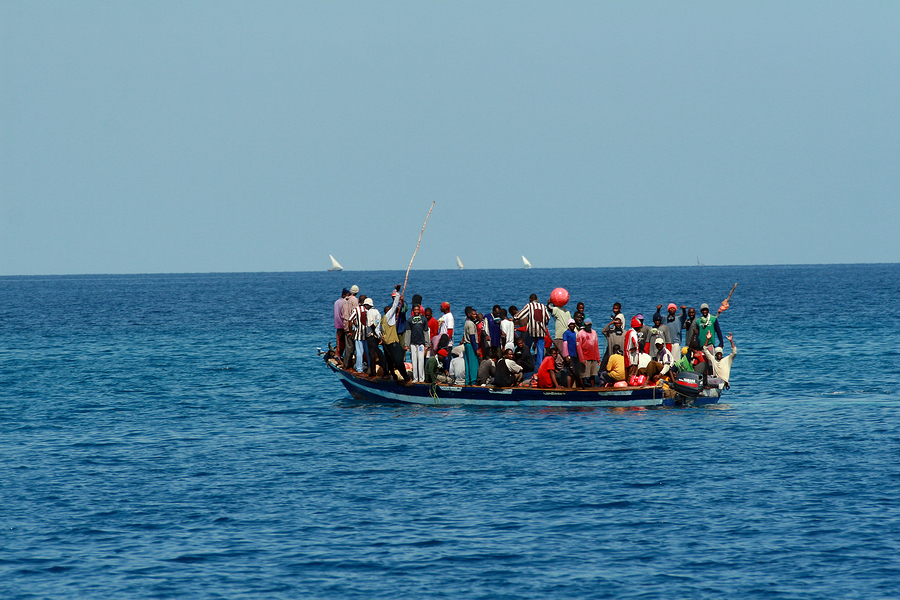 There hardly seems to be a week without a report of migrants crossing the seas in the most dangerous conditions in the hope of a better future. Fleeing wars, political or religious persecution, extreme poverty, they risk their lives in makeshift embarkations.

Australia, which sees a regular influx of asylum seekers coming by sea from Indonesia, has recently put through legislative changes allowing such ships to be forced back, in an attempt to curb immigration, sparkling controversy in the international community as it violates some international maritime laws.

Under the Law of the Sea, the International Refugee Law and Human Rights Law, there is a duty to rescue ships and passengers in difficulty, which is often, by definition, the situation those migrants face. Smugglers are therefore now in the position where they have to gamble on whether whoever intercepts them will follow international law and take them in, or Australian law and will turn them away.

Unsurprisingly, they are not willing to take that risk with their livelihood, and they have adapted with creative “travel options”. Ironically named the ‘cruise ship’, migrants are now offered to be transported to Australia inside sealed shipping containers.

While it may sound safer than travelling on flimsy, overcrowded wooden boats, the conditions are no less life threatening. Shipped on international vessels, migrants may be unlikely to capsize and drown, but those containers are no less overcrowded than the boats previously used, and there have been several cases of death and serious illness due to asphyxiation and dehydration.

In addition, smugglers have been directing migrants to New Zealand under the misconception that immigration laws are more flexible there – although the country has also had to tighten their regulations – misleading desperate people into undertaking a dangerous journey with no certain outcome.

Click here to see our reference guide to making car shipping stress free with our tried and tested 1-2-3 step process. 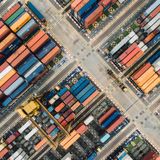 Covid-19 Alert Level 2 Update
Posted on 20th May 2020
Well, hasn’t it been a very weird time?  The world ‘closed for business’ for a while (with many still closed), and businesses that could operate, had to do so remotely. What did this mean for vehicle shipping on a global scale and where are we now?
Read more 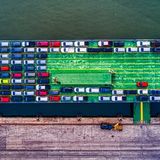 Importing a vehicle to New Zealand – privately or via shipping company?
Posted on 18th March 2020
New Zealanders have that DIY attitude running through their veins. That’s a given. But if you are looking to import a car and don’t have all the correct documentation or unsure of the total costs, it can turn into an expensive exercise.
Read more 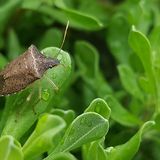 New Zealand’s Possible Stink Bug Invasion
Posted on 24th February 2020
Europe is experiencing a stink bag epidemic. Italy has been hit especially hard with some growers losing close to 100% of their crops. Its estimated stink bugs have caused 350 million (Euros) in damage so far. Farmer and growers have named it the ‘super pest’ because of the scale of damage. Though there are no reported cases of the stink bug in New Zealand it is a very real threat.
Read more 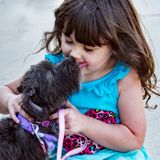 How to keep kids and pets happy in the car on long trips
Posted on 11th January 2020
Allow both dogs and children stretch their legs every couple of hours – every hour if they are prone to feeling unwell. Perhaps some fish and chips at a park and by a beach.  Even just some outside time and a trip to the toilet, while you’re filling the car up with petrol, will revive them a little.
Read more