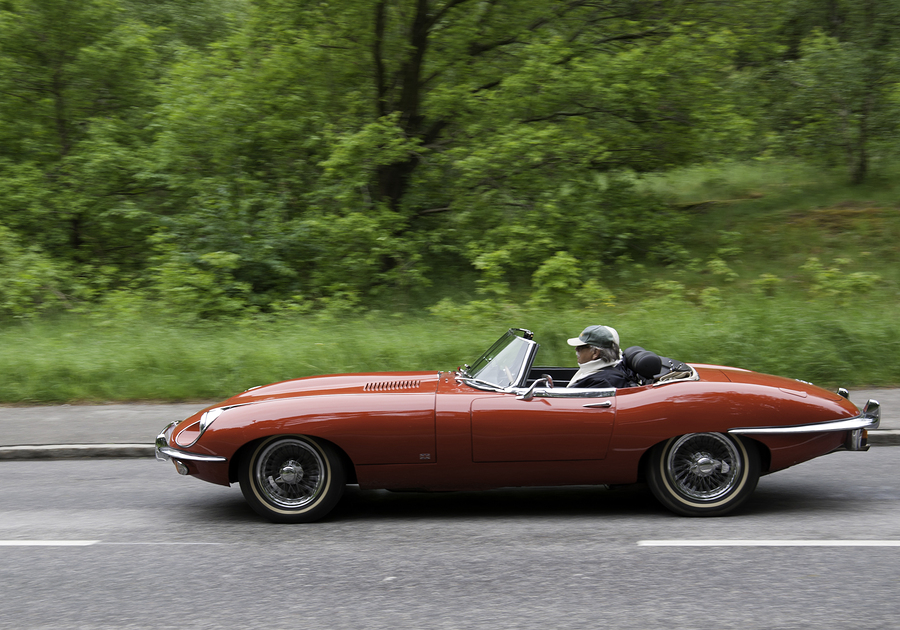 To be a proper villain, you need an evil laugh, a curly moustache and long-suffering underlings. But, most importantly, you need a reliable getaway vehicle to escape law enforcement officers or whichever of your archenemies is after you. It would be rather embarrassing to rob a bank successfully just to be arrested a few blocks away because your car isn’t fast enough, wouldn’t it?!

Interestingly, the idea of a getaway vehicle is older than motorised cars and dates back to notorious American bandit Jesse James who would escape crime scenes on horseback. Although four-legged horses are no longer used to run away with ill-gotten booty, criminals are still enamoured with mechanical horses and like their cars fast and powerful.

Here are some of the most famous criminals’ cars.

One of the most prolific criminals of all times, Al Capone was at the head of organised crime in Chicago during the Prohibition era. He didn’t shy away from using violence to reach his goals, and his Tommy gun was often at his side.

When cars weren’t yet as common as nowadays, having the right one could make the difference between freedom and life in jail. Fortunately for robbers, it was also a time of mechanical advances, and, as is often the case, criminals were ahead of the game with the police playing catch-up.

Capone’s getaway vehicle of choice was a 1928 341A Cadillac with a difference: he had had it fitted with a body armour and bullet proof glass. According to legend, President Roosevelt used it as presidential vehicle after Capone was arrested!

Bonnie and Clyde are the stuff of legend. Devoted to each other, they terrorised anybody who crossed their paths before meeting a painful death in 1934. They were perhaps the criminals most connected to vehicles, after stealing a car and taking it on a 2,500-mile journey punctuated by robberies and killings.

That Ford V8 was praised by Clyde himself who commended its flathead engine for its power. It was much appreciated among other outlaws of the time for that reason, and the fact that it could be easily adapted to fit whichever dishonest plan they had in mind!

You may not know the name Jordan Belfort, but you may know the man by his nickname, ‘The Wolf of Wall Street’, whose life and fall was brought to the screen in 2013 in the eponymous movie starring Leonardo Di Caprio.

The founder of brokerage house Stratton Oakmont, Belfort quickly amassed a fortune of over NZ $110 million and developed a taste for a lifestyle of debauchery involving excessive parties, a lot of alcohol and recreational drugs. And fast cars.

In the 2013 film, he is portrayed as driving a Lamborghini Countach, but according to Belfort, the car he favoured during that time was a Mercedes. His private collection also includes a Jaguar E-Type and a prized Ferrari Testarossa which was recently listed for sale in a pristine state.

Also made into a film starring Jake Gyllenhaal, Robert Downey Jr and Mark Ruffalo, the hunt for the serial killer known as Zodiac worked the public into mass hysteria. What is noteworthy in the car that he allegedly used, a Chevrolet Impala, is that it is totally unremarkable - which makes sense if you want to carry on killing, as you probably don’t want to draw attention to yourself. It was a very popular model back then, with over a million sold, but the mystery surrounding Zodiac was such that it lent the car mythical status.

The murders stopped in 2004, which prompted San Francisco to declare Zodiac officially ‘inactive’ although the case has remained unsolved to this day.

A perfect example of a misspent youth, he set off on his criminal path as a teenager, before founding the Sinaloa cartel in 1989 which would become one of the most powerful drug-trafficking empires in the world.

At the height of his influence, his fortune was estimated at more than NZ $140 million, some of which got spent on luxurious vehicles. He treated himself to a Jeep Sahara, a Dodge Viper, a Mercedes G-Class, a Dodge Challenger SRT Hellcat, to name but a few.

On the other side of the Atlantic, twins Ronnie and Reggie Krays ruled East London with a fist of iron in the 1960s and were involved in assaults, arson, robberies and protection rackets.

Although it isn’t known what their actual worth was, they certainly weren’t shy violets about it and never missed an opportunity to flaunt their money and power.

According to their mechanic, they owned an impressive array of prestigious cars such as an Armstrong Siddeley Sapphire, a Standard Vanguard and a couple of Ford Zodiacs. He also related often being called in the middle of the night to pick up vehicles with suspicious dents in them, or finding baseball bats, iron bars and other ‘instruments of torture’ concealed inside car panels.

Who says that crime doesn’t pay?!

Supposedly Britain’s richest criminal, John ‘Goldfinger’ Palmer’s wealth was estimated at NZ $600 million, all thanks to his involvement with the infamous 1983 Brink’s-MAT robbery on Heathrow International Trading Estate where NZ $160 million of gold bullion, diamonds and cash were stolen.

Although acquitted of this crime in 1987, he is believed to have been connected with a string of illicit activities such as racketeering and extortion, so much so that he shared 105th place with Queen Elizabeth II on the Sunday Times Rich List.

Along with an enviable collection of classic cars from the 40s and 50s, rare Ferraris and Porsches, all worth $1 million, he also owned a $2 million yacht and helicopters.

However, he may have fallen victim to the ‘Curse of the Brink's-Mat millions’ and was shot dead in 2015, joining the other alleged protagonists of the robbery in early deaths.

Hopefully, you are not a notorious criminal and we can help you import your classic car into New Zealand! Get a quote online or get in touch with us on +64 9 303 0075 or by email at info@mmnz.biz. 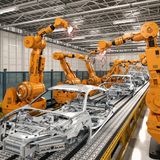 The Largest Car Recalls in History
Posted on 15th February 2018
While accidents are often due to human error, once in a while, technical defects develop, leading to recalling huge numbers of vehicles. Here are some of them.
Read more 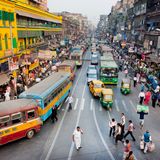 Second Lease of Life for Used Vehicles in Developing Countries
Posted on 15th October 2017
From Belgium to the US, preloved vehicles are shipped around the world for a second lease of life. It sounds like an ingenious way of reusing vehicles that would otherwise head for the scrapyard, doesn’t it? Well, the picture is more complicated.
Read more 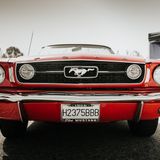 What Inspired the Names of Classic Cars
Posted on 14th June 2017
What do a mustang, Eldorado, mangoose and flying saucers have in common? They are all cars. Find out the story behind their names.
Read more