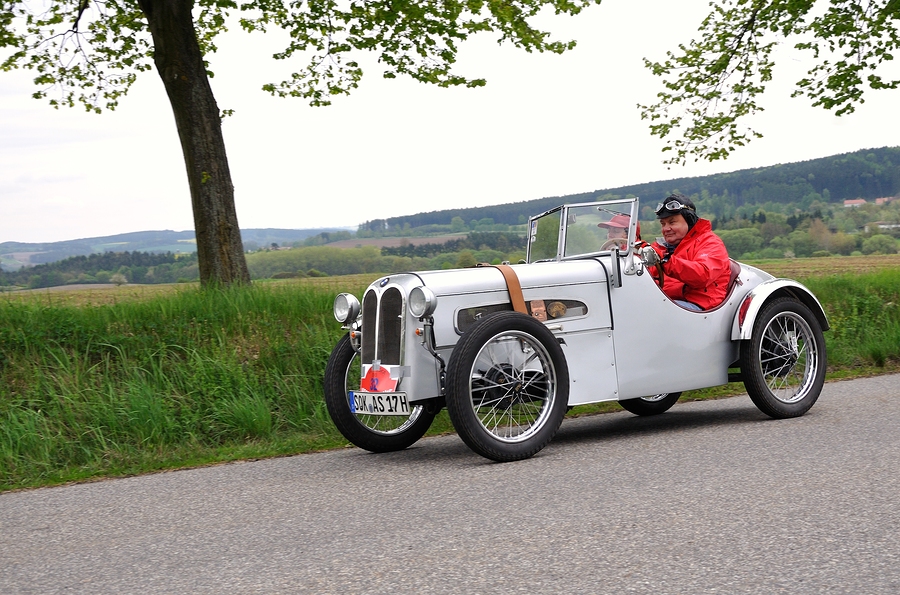 Whether you’re coming home or arriving for the first time, if you’re spending money to bring your car with you from Australia, chances are you really care for your vehicle.

There are a number of clubs and societies around the country – there are dozens and dozens linked to towns and cities and as many others linked to specific makes and models, let alone those devoted to racing.

But as well as those which you’ll find on your own doorstep, there are also a number of national clubs and societies which you might like to consider joining.

Thousands of vehicles on their database and more than 8000 members based in 36 branches throughout both North and South Islands makes this one of the country’s largest motoring clubs.

Although you don’t need a vintage vehicle to be a member, the club runs events such as hill-climbs, swap-meets and speed events for all cars, trucks and motorbikes more than 30 years old.

The club’s website lists all the eligible vehicles including veteran, vintage and post-war vehicles.

The NZMCA dates back to 1956 and its members own more than 27,000 vehicles throughout the country.

As well as running events and campaigning on behalf of motor caravanners, the association gives its members a travel directory (which is also online) featuring maps and GPS coordinates for more than 2000 camping grounds.

The HRSCC runs a series of races and events in order to safeguard racing and sport-racing cars built before 1970 as well as open production sports cars built before 1961. Members’ cars include early MGs and Rileys through to Cooper, Brabham and Lotus single seaters of the 1950s and 60s. New Zealand-built competition cars like the Begg and Valour are especially welcomed. Many of these cars have been rebuilt by their owners and more are still being rebuilt, including a Cooper 500, a 1952 Connaught F2, and a Lola T212 which once won the British Sports Car Championship.

The Sports Car Club of NZ

The SCCNZ dates back to 1982 and is devoted to promoting sports cars and gran turismo vehicles, from home built specials to factory exotics.

Members are involved in constructing, restoring and racing vehicles and the club runs social events as well as races.