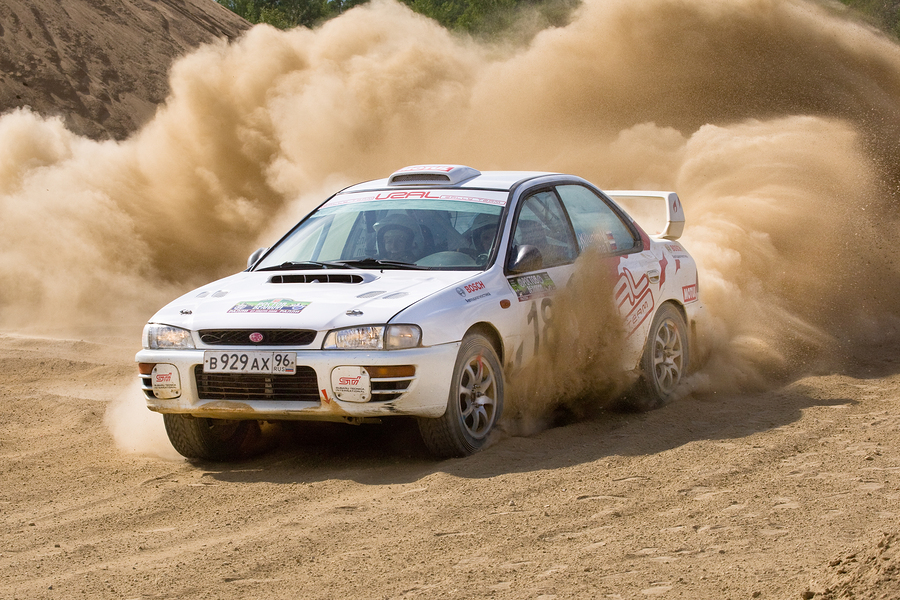 In summer in New Zealand the calendar is jam-packed with motorsport and events for fans of classic and vintage vehicles.

But throughout the whole year the country’s racetracks and showgrounds are often full of petrolheads keen to check out the best imported vehicles.

So whether you’re keen to show your newly imported vehicle, or even if you want to check out some of the beautiful vehicles already in our country, here’s our run-down of the pick of the events for the next six months.

The event dates back to 1921 when it was competed for annually over a 50-mile race called the Australasian Beach Championship. This year the Toyota Racing Series comes to the North Island for the first time – support classes will include V8 SuperTourers, Porsche, Forula First, Ssanyong Actyon Utes and SuperMini.

A mix of classic cars, vintage motorcycles and motorsport legends in unique races around the 150-acre, ocean-front Leadfoot Ranch. A chance to see some of the world’s finest competition cars and motorcyles driven and displayed by hand-picked championship racers from around the world. Visitors are invited to dress in period style clothing stepping back in time making the Leadfoot Festival an incredible family experience and a true celebration of motorsports and all things automotive. From classic formula and road race cars to off-road machines and motorcycles, the Leadfoot Festival attracts drivers, riders and race vehicles reminiscent of many eras in an enthusiastic display of speed, style, sound, smell and colour.

The 13th running of the event will feature racing involving more than 250 vintage, classic and historic cars as well as a chance for enthusiasts to get up close to the vehicles and the drivers to learn more about the cars’ histories. Highlights include the Sir Robertson Stewart Grand Prix for powerful saloon cars, NZ Pre-65 racing involving 4-cylinder Anglias and Cortinas as well as V8 Fords and Mustangs, historic touring cars, Mainland Muscle and historic OSCA and Sportscars and single-seaters.

The weekend starts on the Saturday with six tours around Auckland organised by the MG Car Club, but open to all and billed as Meguiar’s Classic Car Tour d’Elegance. The Sunday will feature the Classic Car Concours with team, individual and club competitions and a new Survivor’s class and is open to the public.

A car show displaying Australian Cars in aid of The Starship Fouundation.

Get the chance to see a rare 1924 Model C Rickenbacker Roadster (the only Rickenbacker outside of America). One of only 101 ever made, the six cylinder Rickenbacker automobile is unique as it was the first car model to have four wheel brakes, quite unusual in 1924 and is a right hand drive – believed to have been the only one of its kind made.

Get the chance to watch drag racers take on a jet plane and cars race helicopters as well as stunt shows, drag races and a classic car show.

Organised by the MG Car Club the event is a sealed hillclimb of approximately 1.3kms on a closed road. Motorsport clubsport licence required as minimum. Helmet and overalls required for each driver.

Celebrate American hotrods with a series of cruises and Show and Shine Parties in Waitara, Opunake and Hawera ending in a large carnival in New Plymouth on the Saturday.

Starts at Hooton Reserve in Albany – a day full of entertainment and challenges.

A rare chance to go behind the scenes and see some of the world’s rarest vehicles and visit the workshops where the cars and motorcycles are restored and maintainedgo into the storage sheds to see some of the museum’s future exhibits. The museum will be the end point to the Triangular Veteran Rally where you can get up close to these near 100 year old cars.

Vintage Car Club of NZ’s fifth National Commercial Vehicle Rally includes a rally on Saturday 4th to Woodville. Display at The Coach House Museum on Sunday with tours to local places of interest.

Truck and vehicle display including 100 big rigs plus exotic cars and demonstrations of transport systems.

Run alongside the Thames Valley Vintage and Classic Car Club, the opening car parade will be help on Saturday March 14 and the Motorama display will feature pre-1980 American, Australian, British and European vehicles.

More than 150 specialty vehicles including vintage, exotics, kitcars, hotrods, Harley Davidson motorcycles, Big-Rigs, and possibly some military vehicles. All exhibitors are in the running to win a custom trophy, and this year back by popular demand there is a trophy for the best car club display.

North Island Endurance Series Round 1 at Pukekohe Fri 15 May to Sat 16 May.

Event still to be confirmed.