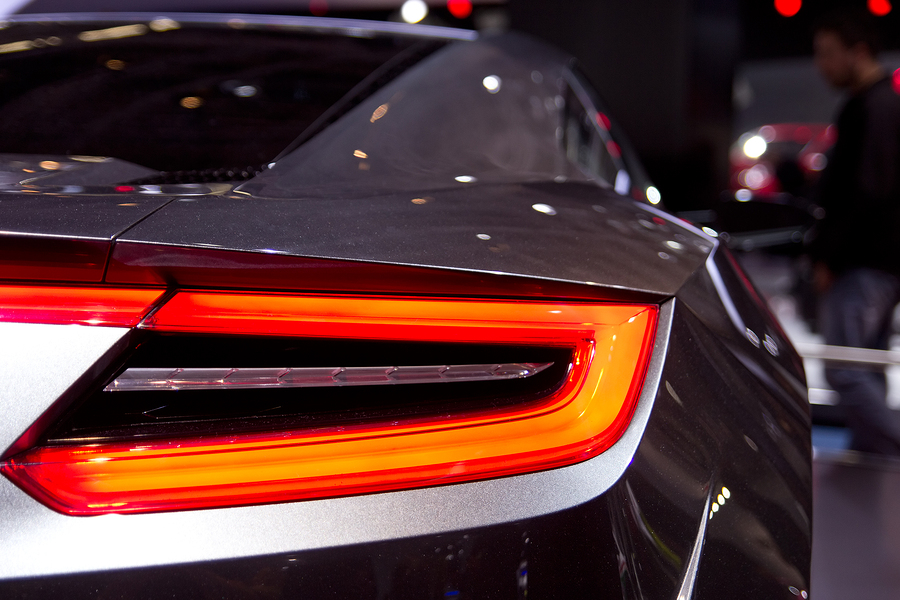 When we think classic cars, the usual suspects come to mind: Ferrari, Lamborghinis, Maserati for Italy; Porsche and BMW for Germany; Aston Martin, Rolls-Royce and Bentley for the UK, and when it comes to the US, the list is endless: Chevrolet, Chrysler, Ford GT, Pontiac, Buick, Plymouth, etc…

An area of the world that is conspicuous by its absence from top classic car lists is Asia. During the Western car frenzy of the 1960s and 1970s which saw the birth of countless remarkable cars, Asian car manufacturers were concentrating on producing everyday, practical vehicles and improving their factories and technologies, which explains why there are so few so-called “classic” cars from Asia, and Japan in particular.

However, this situation is not for lack of skills, as Japanese car makers, among others, have proved their technical know-how and their design flair. Fortunately, the world’s perception has started to change as it realised the overlooked gems in that part of the globe, and collectors are now turning their eyes towards Asia in search of their next prized possession and investment.

We look at a few Japanese cars whose value has already increased and which are expected to continue rising in the future.

Produced between 1967 and 1995, the Mazda Cosmo is a grand touring coupé, given the name “Cosmo” as a reflection of the world’s fascination for space exploration at the time. They were built by hand, which took about a day for each, and explains why only 1,519 were ever manufactured. This limited number made it a rarity, which has contributed to its value increase.

Over the duration of its manufacturing, several series were produced, including cars destined for racing, but not all were successful abroad commercially speaking, which held back Cosmo from achieving international fame.

The Subaru SVX was manufactured from 1991 to 1996, in an attempt by Subaru to break into the luxury car market. Its sleek body was designed by Italian car designer Giorgetto Giugiaro, which explains why the SVX doesn’t look like a Subaru and wouldn’t look out of place on an Italian piazza.

It also featured a split window which was usually only seen on exotic cars with gull-wing doors, and boasted 230 horsepower from a 3.3L Boxer-six engine.

It is still reasonably affordable as a collectible, so grab a bargain now before its value reaches Olympian heights.

The Honda NSX, renamed Acura NSX for the American market, was created to compete with Ferraris – NSX standing for ‘New Sports car eXperimental’. Fitted with a mid-engine 2.0L V6, its design was inspired by F16 fighter jet cockpit, and benefited from advanced aerodynamics and input from Formula One World Champion Ayrton Senna.

When it was launched in 1990, it was the world's first mass-produced car with an aluminium body. It got an upgrade in 1997, with a 3.2L V6 engine, but its production was discontinued in 2005.

Although there were talks of a second generation to replace it as far back as 2007, it wasn’t until 2016 that it was actually launched.

Although, by classic car standards, the NSX is very young, it has finally made it into the collectibles’ world, and purchasing one of them will set you back by around NZ $100,000 - models with manual transmission or Targa tops commanding even higher prices.

Although less powerful than the NSX, the Honda S2000 has also aged gracefully, thanks to its beautiful, curved lines. Manufactured between 1999 and 2009, this light roadster performed well thanks to its balanced weight distribution and driving dynamics.

Its hour of fame has now come so get your hands on one of them before its value hits the roof.

The Toyota Supra Turbo has always been on car connoisseurs’ radar. Fast and good-looking, its desirability was highly boosted by appearing in the Fast and Furious film franchise, propelling it to stardom overnight.

Although its production was discontinued in 2002, the Supra’s value has gone up steadily. If you are looking for an investment, the turbo-charged models are the most valuable.

Another Toyota stealing the show!

Manufactured from 1984 to 2007, this 2- door, rear-wheeled drive model was originally typical of Japanese sports car, a lightweight and agile vehicle. Modifications made the second generation more powerful but heavier, to the detriment of its manoeuvrability. It is still a great little sports car that would make a good investment.

The Nissan 240Z was built on the success of the Nissan S30, its predecessor. Priced very fairly at the time, its modern design and reasonable cost brought Nissan commercial success around the world.

Listed by Sports Car International in 2004 as Number 2 on their list of Top Sports Cars of the 1970s, the 240Z still looks good despite its tendency to rust, and its value continues to increase, as many are now being restored.

Another star of the silver screen, the 2000GT came to prominence after being featured in James Bond film’s You Only Live Twice. Curvy like an Italian car and with nothing to envy them in terms of performance, it quickly made its mark on the global sports car scene. Unfortunately for car lovers, Toyota only produced 400 of them, which makes them even more valuable.

One of them sold for NZ $1.7million in 2013, the highest price ever commanded for a Japanese car.

If you have found the Japanese car of your dreams and are wondering how to import it into New Zealand, talk to McCullough. We have over 20 years’ experience shipping cars internationally, importing cars from Japan, Australia, the UK and US. You can get a Free quote on our website or use our contact form to discover our stress-free 1-2-3 shipping method. 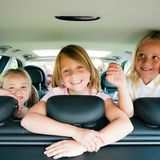 The Best Family Cars, Reasonably Priced
Posted on 30th July 2017
If you have children, you need a vehicle large enough to taxi them around but also economical. Read our article for a selection of vehicles that fit the bill.
Read more 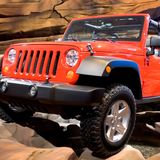 The Best Second-Hand Overland Vehicles
Posted on 14th January 2017
Ready for an adventure? Discover the 4WDs that are reliable as well as good value for money
Read more 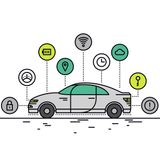 Top Vehicle Trends for 2016
Posted on 18th February 2016
The traditional faster-larger-stronger trends in vehicle manufacturing have been joined by moves throughout all vehicles to lower the costs of motoring, increase personalisation and push towards those hi-tech goals of self-driving cars and clean and efficient fuel consumption.
Read more 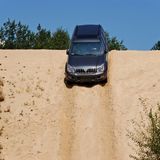