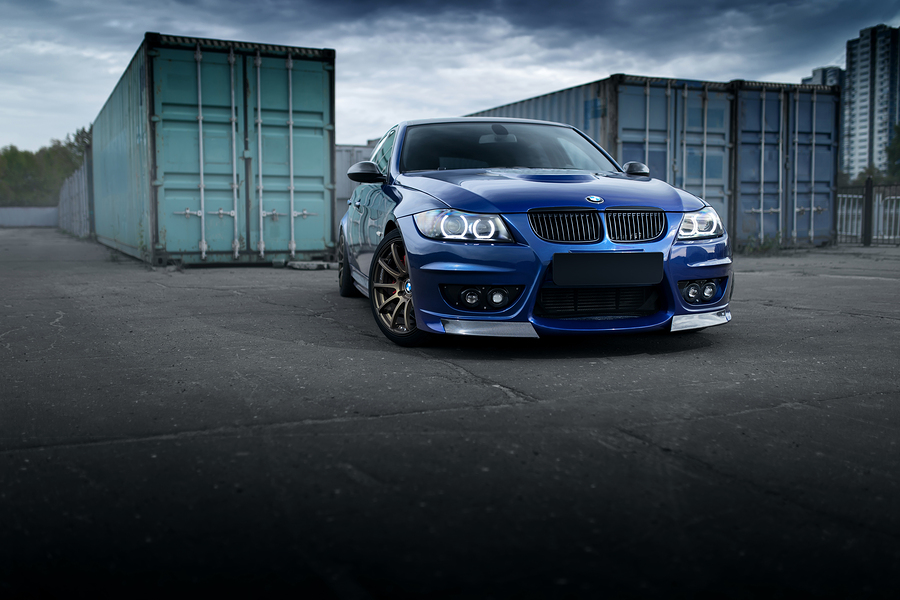 If you are looking into having your vehicle shipped overseas or back home, you will have found out that there are two main options to choose from: RORO (Roll On - Roll Off) and container shipping. They are both suitable for cars, trucks, motorhomes, vans and bikes and, in each case, your vehicle will be securely tied down so that it isn’t damaged in transit. Whether RORO or container shipping suits you better will depend on factors such as your budget, which port your car will be shipped to and from and whether you wish to transport personal belongings at the same time.

Unlike other cargo, the advantage of vehicles is that they are mobile and can be directly driven onto ships. However, it wasn’t until the 1960s that the first car carriers appeared, fitted with special ramps that allowed cars to be driven on board – previously, they had to be hoisted on and off with cranes, which was slow and cumbersome. In the 1970s, the growth of the car industry was accompanied by a greater demand for exporting and importing them, which led, in 1973, to the first ship dedicated purely to transporting vehicles, the European Highway, built by a Japanese company and capable of carrying 4,200 automobiles.

All ships in service since then have been cousins of the European Highway and have followed the trend of all vessels towards supersizing, driving transport prices lower both for car manufacturers and individuals needing to move vehicles.

Another great advantage of the RORO system is that it is much simpler to organise for a shipping company. There is no need to prepare, pack or crate vehicles. Everything can be handled by port staff without the additional costs of paying export warehouses, which makes it a more economical option than container shipping.

As there are fewer steps to shipping a car RORO than in a container, overall transport time is shorter, especially when it comes to trucks, vans, caravans, larger vehicles and heavy machinery in general, which would otherwise need to be partially dismantled to fit inside one or several containers. In addition, dismantling at one end of the journey naturally means reassembling at the other end and, for this reason, RORO is particularly convenient for businesses transporting wheeled equipment from one site to the other as they will be ready to resume work sooner.

Customers can choose to drive their vehicles to the departure port themselves or book a transport company to pick it up from their residence. However, it is worth nothing that, in both cases, your car won’t be handled by your shipping company which means that no inspection report will be drawn, either by them or by the port authorities. From an insurance point of view, this means that you will only be able to insure your vehicle for total loss as there will be no way to prove damages occurred during transit.

You should also be aware that, prior to being loaded, your car will remain outdoors which will be an issue if you are taking your car to a country with stringent biosafety rules like New Zealand. Your car will need to be scrupulously clean inside and outside to be allowed entry in the country, and it is unlikely to meet these standards after being driven to the port and parked outside, which means that you would need to organise cleaning at the other end; an additional expense which will also cause delays.

Last, it is also worth remembering that you will also be responsible for collecting your car from the port of arrival, either in person or through a transporter.

Although it isn’t illegal to use your car to also transport possessions, every shipping company will advise you against it. It is considered cargo and will considerably complicate your car’s transport. Everything inside your car will be subject to Customs clearance and you may also encounter difficulties getting marine insurance as cargo that is loose could damage your car and is seen as an added risk.

It is also important to know that there are fewer ports equipped for RORO shipments than for container shipping. They are generally limited to large cities and main maritime routes. New Zealand, for example, has seven ports for container shipments but only three destinations for RORO and some smaller countries have none. If you are located near a RORO port and your destination is near one, this won’t affect you, but if this is not the case, any savings you may make sending your vehicle RORO may well disappear with the extra cost of getting your car collected and delivered to the ports, and possibly paying for a longer shipping journey - not to mention significantly longer transit times.

Although RORO is simpler on the face of it, it is also easy to see that it isn’t without inconvenience and that it isn’t always the best value for money once extra costs are added in.

Container shipping may look more expensive at first, but it also includes essential services which protect you and your car better. For example, when a customer delivers a vehicle to a freight forwarder, a thorough inspection report of your car is done and it can be insured for damage as well as loss. Your vehicle will be stored indoors until it is loaded and the shipping company will have control over every aspect of the handling, loading and unloading, which results in a lower percentage of damage in transit than for RORO. You will also have a greater choice of ports and more frequent departures, and the proximity of ports may translate in savings compared to getting your car to and from more distant destinations.

If you are considering shipping a vehicle and are unsure of the best option, give us a ring on +64 9 303 0075, We will be delighted to discuss your requirements. You can also send us an email or request a quote online. 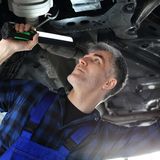 How to Get a Warrant of Fitness When Importing Your Car into New Zealand
Posted on 1st September 2018
Before a vehicle is allowed on New Zealand roads, it must pass technical tests to check that it is roadworthy and that it meets environmental standards. The process is called ‘entry certification’ at the end of which you will be issued with a Warrant of Fitness.
Read more 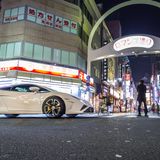 How to Import a Car From Japan to Australia
Posted on 30th April 2017
Japan is well known for its high cost of living, so it may surprise you to hear that it is a great place to buy everyday second-hand cars. With a reputation for great quality and longevity, they are indeed a very attractive proposition and more people in our corner of the world turn towards that country to find bargains.
Read more

Shipping Vehicles from Australia: Questions and Answers with McCullough
Posted on 31st August 2016
We pride ourselves on our transparent process, and always welcoming clients’ questions, so here are answers to the ones we get asked most often.
Read more