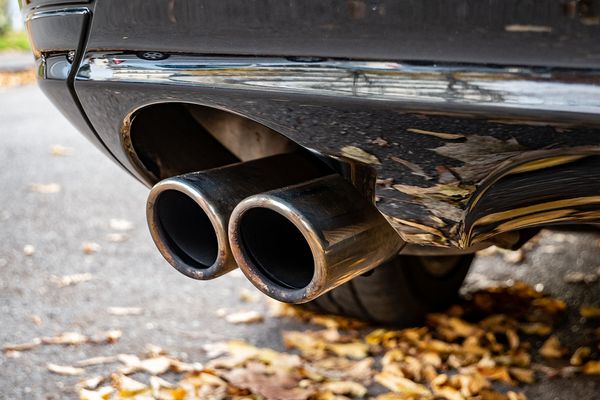 Even if you don’t believe that climate change is man made, the need to create vehicles that are more fuel efficient is a really good idea if you take into account that, in a not-too-distant future, the earth will run out of fossil fuels.

While the number of electric cars sold globally has soared, we are still quite a long way away from an all-electric world, because of the lack of a network of charging stations and the fact that, while driving electric cars is infinitely better for the environment than driving conventional cars, making their batteries involves the use of heavy metals and, all in all, make them more harmful from an ecological point of view.

With hydrogen technology still in its infancy, they are, however, the only viable alternative at the moment and all the major vehicle manufacturers have a strategy in place to join the electric revolution. In the meanwhile, they will still be producing combustion engine cars, although they must meet increasingly stringent emission standards.

Over the last few years, Volkswagen has been in the limelight, and not for the right reasons, as they were found guilty of deliberately cheating in emission tests and putting on the market diesel cars that didn’t meet legal requirements.

It all started in Europe back in 2007. That year, the European Commission banned the use of so called ‘defeat devices’, software that could massage exhaust emission test results and make polluting car models pass for clean ones.

Over the following years, studies conducted by the EU revealed that the levels of harmful nitrogen dioxide – which diesel cars produce more of than petrol’s - varied dramatically, by up to 14 times depending on cars.

In 2014, another study conducted by the International Council on Clean Transportation (ICCT) showed excessive emissions in several Volkswagen cars sold in the US.

The subsequent investigation by The US Environmental Protection Agency (EPA) opened Pandora’s box in September 2015 and gradually revealed that Volkswagen had been using those defeat devices since 2005 and had been manipulating figures so that polluting cars would meet the emission requirements. Of course, the car maker didn’t admit to everything until they absolutely had to and not without trying to put the blame on someone else first!

They first claimed that supplier Bosch were responsible and that they, not VW, had programmed the manipulation software, which Bosch denied, reporting that they were the ones who had actually sent a written warning to the car maker about the illegality of what they were doing.

According to respected German newspaper Frankfurter Allgemeine Zeitung, the decision to use the technology had been made in the engine development department of Volkswagen’s headquarters. The CEO of the company at the time, Martin Winterkorn, claimed that he knew nothing about it. It clearly didn’t convince shareholders as he had to resign.

Eventually, Volkswagen had to admit that they falsified results for over two million cars produced by subsidiaries Audi and Skoda as well as VW’s utility vehicles.

The consequences of those revelations for Volkswagen were immediate and they saw their sales numbers plunge.

France and several other countries including Germany started filing law suits against the company for fraud and German prosecutors, in as very dramatic move, searched the company’s headquarters. The CEO of VW’s US admitted then that he had known about the scheme since 2014, while engineers finally came clean about the fact that they started installing the software in 2008 because they couldn’t meet the required emission levels with the budget they were given.

Charity Environmental Action Germany announced that they would press charges if Volkswagen didn’t recall the vehicles affected and German authorities compelled the car manufacturer to recall 2.5 million diesel cars in the country, which they voluntarily expanded to the whole of Europe, to a total of 8.5 million cars.

The EPA found out that the fraud was even more extensive and that more VW models had been manipulated. Then, it wasn’t only nitrogen dioxide that was concerned, they had also falsified CO2 emission levels.

Faced by these new revelations, VW decided to suspend production in several of their factories. It was decided that cars in Germany would be retrofitted to meet emission standards.

Since then, it has just been one PR nightmare after another for Volkswagen, as evidence of the scale of the deception gradually came to light. Faced with huge costs to solve the crisis, they had to cut workforce as law suits and recalls blighted their finances. And the case is still not close 3 years after it was opened.

In June 2018, VW was fined one billion euros by German prosecutors over the diesel emissions cheating scandal. Audi CEO Rupert Stadler was arrested and his home raided over allegations that he played a role in the Volkswagen Group’s ‘dieselgate’.

It wasn’t the only manufacturer who had used such methods however, BMW was also accused in December 2017 of using an illegal defeat device to reduce nitrogen oxide emission figures in one of its diesel models.

Daimler had to recall nearly 775,000 diesel cars throughout Europe after doubts arose over the veracity of the luxury car maker’s claim that they had never used emission-cheating devices. German Transport Minister Scheuer threatened steep fines unless Daimler agreed to full transparency and cooperation and, after finding evidence that emission test results had been indeed falsified, they had to retrofit recalled cars with a new emission measurer software, following an order by the Federal Motor Transport Authority.

Diesel, petrol, hybrid or all electric, McCullough has a vast experience in shipping vehicles worldwide. If you are looking for a trustworthy, proactive shipping company, contact us on +64 9 309 1163 to discuss your requirements or request a quote on line. 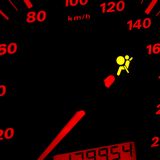 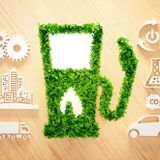 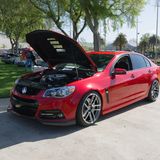 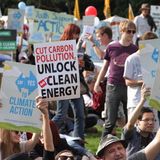